Martin Earl: Making our Roads Safer for Everyone 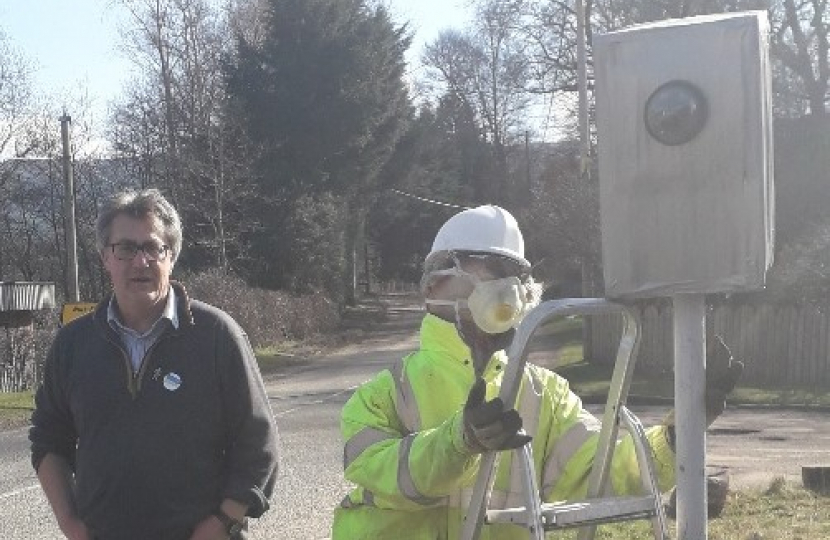 Martin Earl, candidate for Trossachs & Teith writes about his experiences of parking and road safety issues and what needs to be done by Stirling Council to make things better.

Martin has lived in Brig O’Turk for over twenty years with his family. Before first being elected to represent the Trossachs & Teith ward in 2012 he had been chair of the local Community Council and his children’s Primary School Parent Council. Martin had run his own business for nearly thirty years dealing in old and rare books.

Inconsiderate parking is a major problem and not just in the city centre.  In 2013 most parking powers passed to Councils from the Police.  Police Scotland retain powers where parking is deemed ‘Dangerous or Obstructive’ but, the vast majority of parking offences are the responsibility of Council officers. These include double yellow lines, Clearways, loading and disabled bay offences.

The Parking Contravention Notice (PCN) issued for these offences is £60 but halved if payment is made within 28 days. This level is often woefully inadequate to act as a deterrent.  For example, across many locations there have had to be a number of Clearways introduced to try and manage mainly visitors parking in popular tourist ‘hot spots’. If one has a fine imposed on a car of four people parking up in a clearway for your day out that is hardly a prohibitive amount that would cause one to think twice about moving on. When one balances that with the chances of getting a ticket at all given the lack of officers available to undertake regular patrolling it is not surprising that many people are happy to take the chance.

Councils should have the powers to set fines within a minimum and maximum range laid out by the Scottish Government so they can identify areas and certain offences that have a larger amount as a fine. They should also be able to do away with the ‘half price if paid early’ discount in certain cases.

Parking in a disabled bay is not acceptable and often causes huge disruption and difficulty for those who need to park closer to services and shops. Should the flexibility to councils be provided as outlined above any council could increase the amount one is charged to such a level that it would become an expensive option for anyone selfish enough to think its OK to deny a blue badge holder a dedicated space.

Irrespective of what powers a Council has they also need enough people out and about patrolling. Stirling Council does not have enough of these officers. They cover a wide range of issues that our communities need addressed. They need more officers, patrolling more often in more areas to deal with issues from including parking but also ranging from dog fouling to fly tipping and other forms of anti-social behaviour. These issues blight the lives of so many people and drag down our communities.

This is one of the core functions of a council, one that residents expect to be resourced properly and made a priority. Stirling Council needs to focus on this and other core services above many other less important projects it undertakes.

Another issue needing resolving is speeding and dangerous driving.  Every community across the Stirling Council area will have experienced this and each area will have known streets and roads that are consistently suffering from dangerously fast vehicles and poor driving that effects pedestrians and other road users.

At present one cannot use a static speed camera to proactively manage these locations in Scotland as they often are in the rest of the UK. The current criteria used to decide how they are located relies on a location having to prove it is dangerous by the number of recorded incidents. This only allows reactive use instead of being able deploy much more flexibly. They could be an effective safety improvement tool to support the Police who are not able to be at these locations 24/7 and have many other responsibilities to deal with. 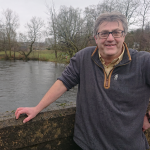 Councillor for Trossachs and Teith

Martin Earl is very well known across the Trossachs as he helps residents across the ward from his home  in Brig O'Turk.

This year's Council elections are a chance for Stirling to get rid of the SNP/Labour administration which has sleepwalked through the last 5 years it's had to try to improve our communities.