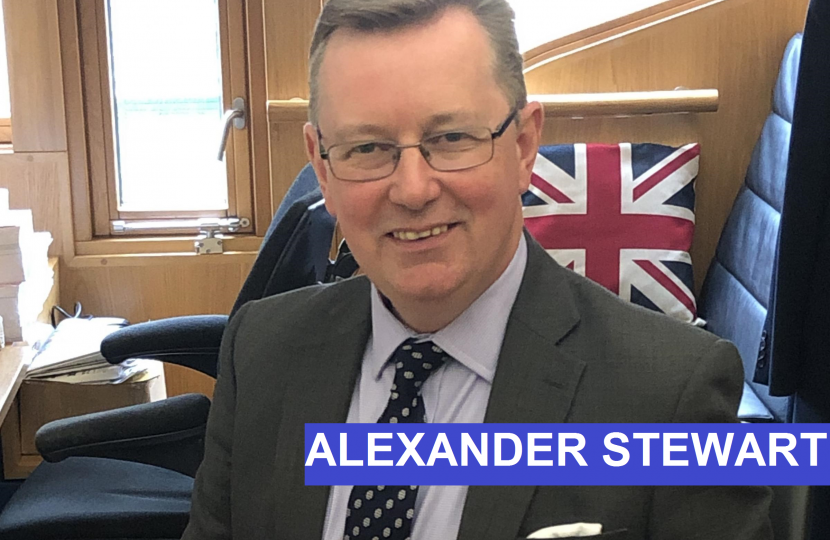 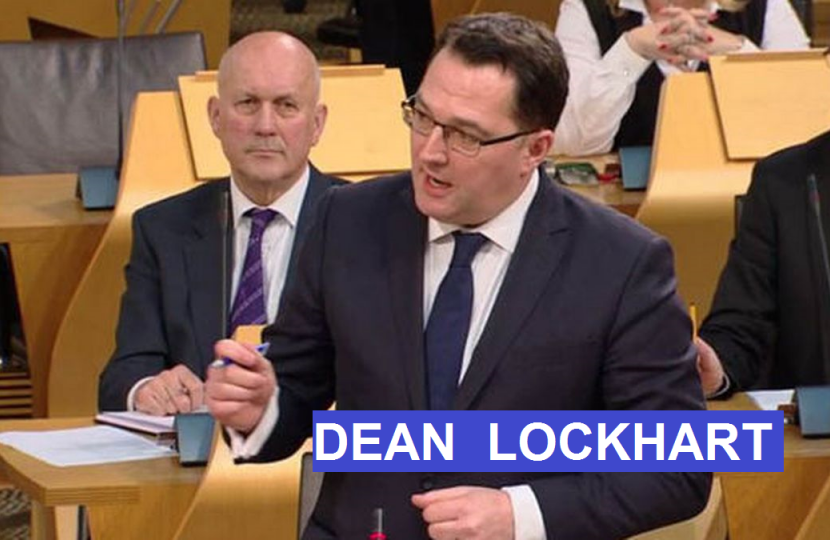 Our 2021 candidates for the Scottish Parliamentary election have been chosen, and are out campaigning for your vote!

Clackmannanshire and Dunblane: Our candidate is Alexander Stewart. For the Parliamentary term 2016 to 2021 his portfolio includes Scottish Conservative Shadow Minister for Local Government, Housing and Planning, assisting in the role of Deputy Chief Whip when the requirement arose. Alexander is also the past Shadow Minister for Local Government, International Development and External Affairs.

Both candidates stood in these seats in 2016, and since then have worked hard in Holyrood to represent Mid Scotland and Fife. As well as being strong local campaigners, they have taken the fight to the SNP, voting down the anti-freedom Hate Crime Bill, voting No Confidence in Nicola Sturgeon after her misleading Holyrood, and supported protecting our United Kingdom at every opportunity.

To give them the best chance of being elected, vote Scottish Conservative on both papers.